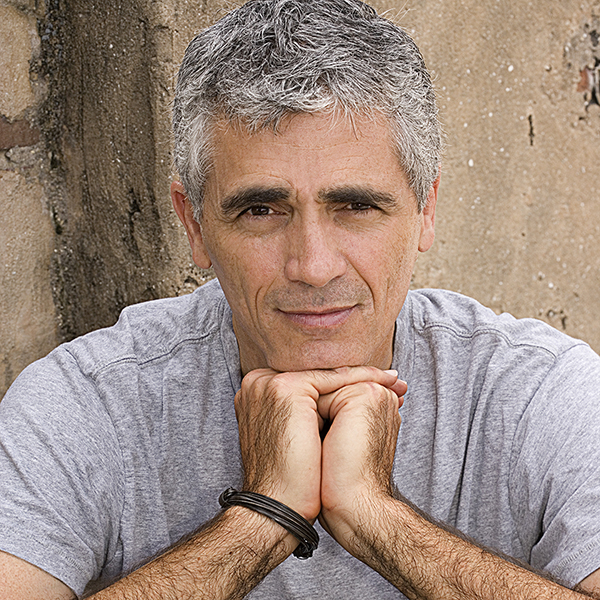 You might have seen Bruce on TV.
Bruce has working with valuable brands for more than 25 years and is a frequent guest expert on the national news. He appears regularly on CNN International, MSNBC, and NPR.
You may have read about Bruce. Bruce has been featured in The New York Times, Fast Company, Communication Arts, AdWeek, and Speaker Magazines.

You might have heard Bruce speak.
Bruce has spoken at MIT, Harvard, TEDx, and hundreds of corporate and industry conferences. In 2017 the National Speakers Association inducted Bruce into their Speaker Hall of Fame.

You may have read one or more of Bruce’s five books.
Bruce’s most recent book, All About Them was chosen by Forbes Magazine’s as one of their best business books.

You’re about to meet Bruce Turkel. And Bruce will share some of his simple yet powerful brand building techniques with you. 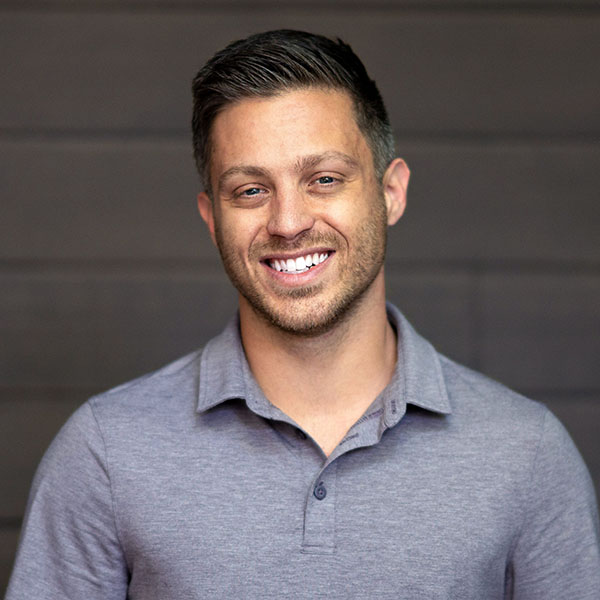 Chris Ronzio is the founder and CEO of Trainual, a leading SaaS company that helps fast-growing businesses automate their onboarding and training by documenting every process, policy, and procedure in one simple, searchable, teachable system. After helping hundreds of entrepreneurs create scalable systems and processes with his consulting firm that he started in 2013, called Organize Chaos, Chris developed a passion for helping business leaders find the time to do more of what they love by providing a way to document and delegate what they do.

Chris is the host of the “Process Makes Perfect” podcast, author of “100 Hacks To Improve Your Business,” and Inc. Magazine contributor with a column called “The Process Playbook.” As a serial entrepreneur and startup leader, he built and sold a nationwide video production company before the age of 25, and he’s invested in building 6 businesses to over $30 million in annual revenue. Now with Trainual, Chris is on a mission to make small business easier by automating training manuals for busy companies around the world.

Session Description:
In this breakout session, you’ll learn how to successfully document what you do, so that you can train your team and scale your business to run without you. You’ll come away with actionable steps to create the perfect onboarding and training experience to grow your team and maximize any new hires’ longevity at your company. 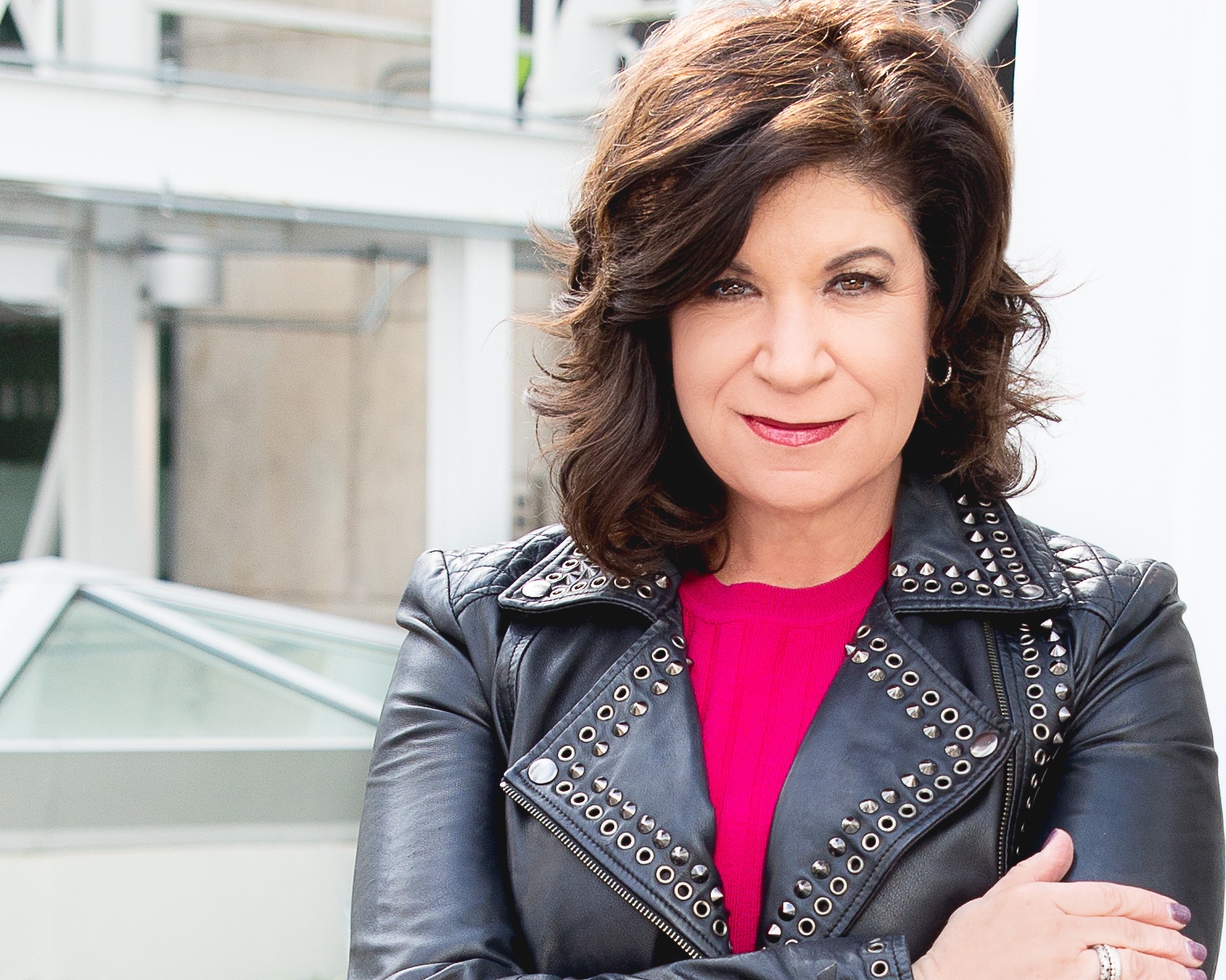 Deb and her team at Sol Marketing have introduced her revolutionary brand strategy for organizations ranging from international household names like Allrecipes, The Associated Press, Dell, Microsoft, NBC Universal, NPR, NTT Data, and Siemens, to exciting emerging brands like hint water and Indagare. Deb also lends her brand authority with frequent contributions and commentary to major news outlets such as Entrepreneur, Forbes, FORTUNE, Inc., MediaPost, New York Times, NPR, USA Today, Wall Street Journal, and The Washington Post. Business and marketing organizations regularly call on Deb as a keynote speaker and workshop leader, relying on her as an inspiration for executives to embrace the power of branding to create Marketing That Sells. 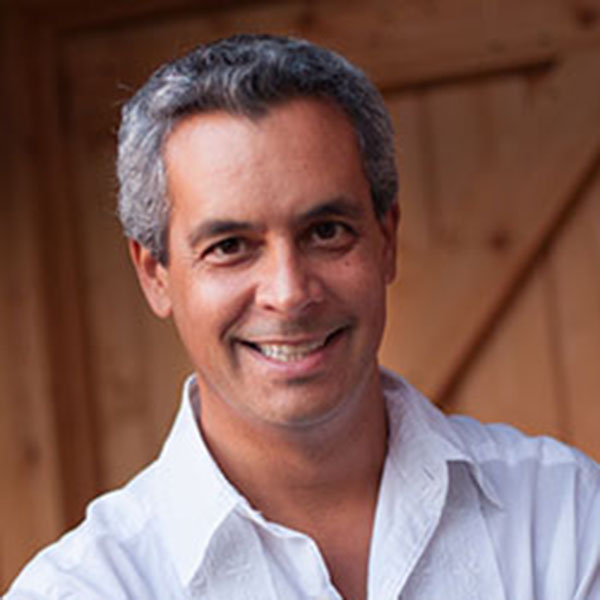 As Founder & CEO of Oceanhouse Media, a leading publisher of mobile apps that uplift, educate and inspire, Michel has developed apps that millions of people have downloaded. Oceanhouse Media has released over 600 apps in its first 10 years. In 2013, the company was ranked #114 on the Inc 500 Fastest Growing Private Companies list.

Michel is a “digital tinkerer” at heart and is known for developing apps that drive personal and professional performance. Some of his more notable creations are “CommitTo3”, Michel’s personal daily coaching app “Mindset for Success,” and the recently released “Marshall Goldsmith Coaching” app.

Michel found prior success with Presto Studios, a videogame development company that he co-founded and ran for 11 years. Presto Studios had numerous hits including “The Journeyman Project” series, “Myst 3: Exile” and many more. His first company, MOOV design, was founded in 1989 where he developed innovative interactive multimedia projects many years before these new technologies were mainstream. One stand-out project from the time was Verbum Interactive (the world’s first interactive, multimedia magazine).

Michel is extremely active in Entrepreneurs’ Organization (EO) where he currently serves as the Regional Chair for the US West Regional Council after many years of local chapter service. He has completed the 3-year EO Entrepreneurial Masters Program at MIT and EO’s Global Leadership Academy in Washington D.C.

As someone who has strived for and found success in work, personal and family life, Michel has decided that it is time to give back. He remains an active learner as his efforts are now transitioning to writing, coaching, teaching and lecturing. 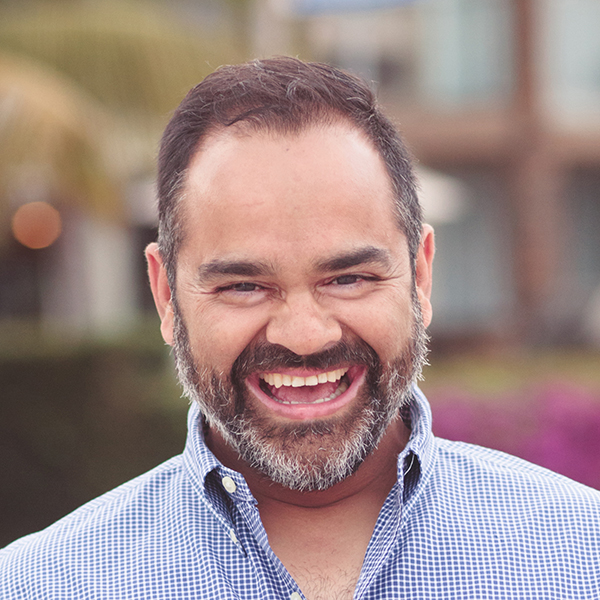 Founder of Dream Big, Author of the Best-selling Book: Lead Your Tribe, Love Your Work

As an entrepreneur with more than 20 years of experience, Piyush Patel became an innovator in corporate culture as he grew his company, Digital-Tutors, into a leader throughout the world of online training, educating over 1.5M students around the globe along the way.

Piyush is an avid member of the Entrepreneurs’ Organization of Oklahoma, sits as an Advisory Board Member of Regent Bank, and continues to advise and speak at local universities and companies around the country. He has won numerous awards acknowledging his entrepreneurship as a trend-setter in our community.

When he’s not mentoring new entrepreneurs, you can find him playing video games with his son, Nick, cooking something delicious in the kitchen or planning a fresh adventure with his wife, Lisa. For now, Piyush’s current business journey takes him to wine country in California where he and Lisa are proud owners of Conclusion Wines in Napa. Every bottle of their high-end wine makes a difference to Oklahoma nonprofits. His hope is to leave a positive, lasting mark on those who cross his path.

Andrew is the Founder & CEO of Fount, the first comprehensive human performance concierge. Based on over a decade’s worth of work with special operations, pro athletes, and executives, Fount’s groundbreaking technology enables our Performance Advisors to deliver the most effective performance and wellness programs in the world.

Previously, Andrew led biotech and human enhancement efforts for the U.S. Department of Defense and worked with NBA teams and business executives to enhance their performance. Andrew’s work has been profiled and published by Wired, Joint Force Quarterly, and Defense News. He is also an Adjunct Professor at Georgetown University, where he teaches about advanced weapons technology.

Andrew received Master’s Degrees in Health Physics, Microbiology & Immunology, and Security Studies from Georgetown University, where he also completed his undergraduate work in the School of Foreign Service. He has traveled more than 10,000 miles across Russia by train, lived with nomads who train eagles to hunt in Mongolia, and whitewater rafted the Nile River. 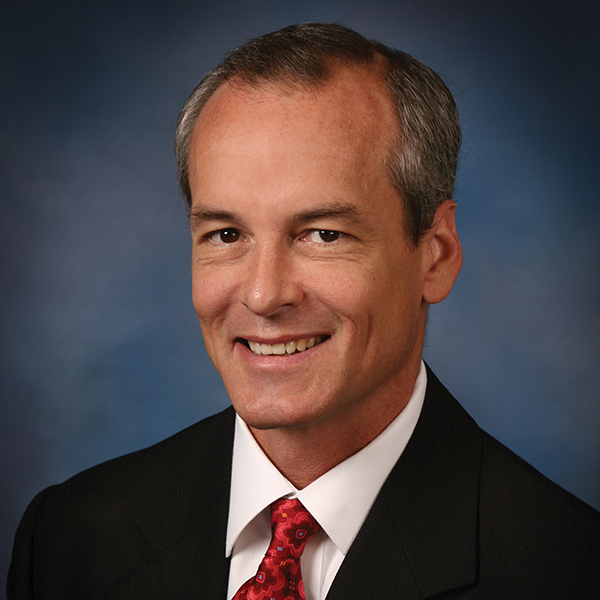 Roger retired from daily business participation in 2019 and now advises a small group of clients with whom he has long established relationships.

He is formerly the Chief Economist for ALM Advisors, Inc.; a Pasadena, California based money management firm specializing in the structuring and management of income portfolios for high net worth individuals and institutions.

In addition, Roger is a sought after public speaker for his ability to engage audiences as he explains the relationships between political, economic, and social systems, and how they are all reflected in the global financial markets; stocks, bonds, commodities, currencies, and real estate.

Roger is also the former radio host of the nationally syndicated, “The Roger Arnold Show”, and a former columnist for TheStreet, Inc. 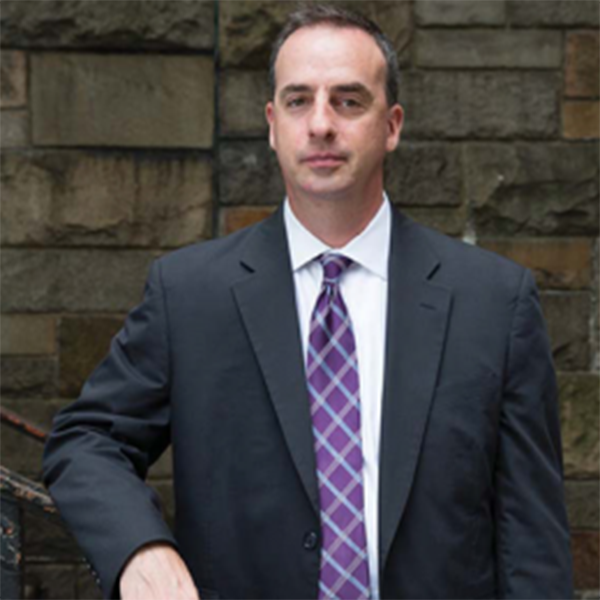 Mr. Heimov is a co-founder and Managing Director of Envision. He has over 25 years of experience working in Washington for the United States Congress and representing private sector clients to the federal government. Prior to forming Envision, he was a partner in a boutique public affairs firm for seven years and a Vice President for three years at one of DC’s largest firms.

Additionally, Mr. Heimov served for 12 years in the office of Congressman Jerrold Nadler (D-NY), a senior Member of the House Transportation and Judiciary Committees. He began his career on Capitol Hill as a Staff Assistant working his way up to Legislative Assistant and Legislative Director, where he handled the Congressman’s Transportation Committee work, as well as the Foreign Affairs, Financial Services and Energy portfolios. Mr. Heimov’s Congressional career culminated as the Washington Chief of Staff, where he directed the Congressman’s legislative and political agenda.

Mr. Heimov has successfully represented client interests with government entities in the transportation, foreign affairs, financial services, health care, higher education, non-profit and business development sectors. A key victory includes providing strategic and political guidance for the New York City chapter of Volunteers for America, working to secure their winning veterans housing grant application for $1.3 million. Additionally, he has secured the passing of legislation unanimously in both the House and Senate and advocated for clients successfully with the U.S. Department of Energy, the Center for Medicare and Medicaid Services and many other federal agencies.